Multi-format Signals Processing
Processor is compatible with a variety of input signals : DVI×1, HDMI×1, VGA×2, CVBS×2, SDI×1 and expansion slot×1.
The expansion slot can be configured as HDMI 1.4a,IP, DVI, HDMI1.3, and CVBS.

U4 can not only display 4 windows on a screen, but control 4 LED screens simultaneously as well, each of which can display independently or be combined into a complete image. Besides, pixel pitch of such screens can be different.

U4 is able to generate independent images and texts overlay layer. The user is allowed to overlay pictures or characters on the signal image conveniently with the KYSTAR control software . The overlaid contents can be stored in the equipment.

U6 can be compatible with KYSTAR  management software via Ethernet or serial communication. Users can configure parameters on U6 through management software, adjust window layout, complete special effects switching, set up scheduled tasks etc.

Whether in case of a signal or a preset, U4 is capable of seamless transition, without any blackout, glimmer or delay in the process; Besides, U4 owns over ten transition effects for choice by the user, adaptable for different applications.

Hot Backup
Users can specify the backup signal for signal source . If current signal goes wrong, the system will automatically detect and call the backup signal immediately. And if the signal returns to normal, the system will transfer back to the original signal intelligently. Building parallel system with this function, the reliability of scene can be guaranteed efficiently. 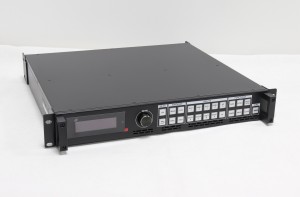 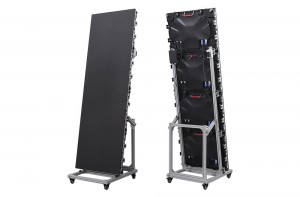 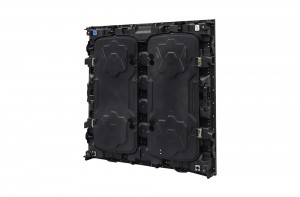 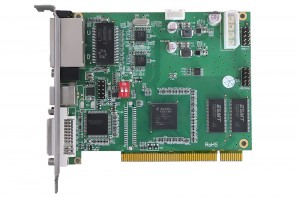 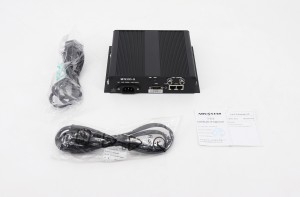 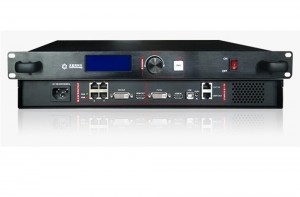